More than 600 Activists Demanded a Diplomatic Boycott of The Olympics 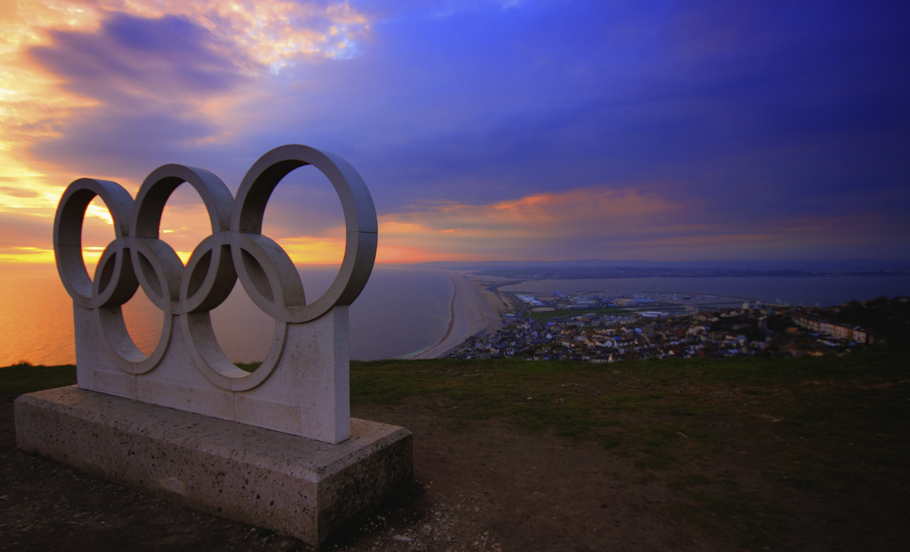 More than 600 NTC advocates signed a petition to Secretary of State Tony Blinken demanding a diplomatic boycott of the 2o22 Olympics in Bejing, China.

The International Olympic Committee claims to have a “Human Rights Strategy,” but has been silent on China’s violently oppressive regime and its ongoing genocide against its own people. Absent IOC action, the United States needs to take the lead.

Bipartisan support for a diplomatic boycott of the 2022 Games already exists — even Nancy Pelosi has declared her support for this approach. Addressing a potential boycott when testifying to the House Foreign Affairs Committee last month, U.S. Secretary of State Antony Blinken said there will be “more on that in weeks to come.”

Thanks to your efforts, a diplomatic boycott was enacted, showing Bejining we will not tolerate oppression.