More than 3,600 Activists Emailed Disney Saying Firing Gina Carano is NOT the WAY 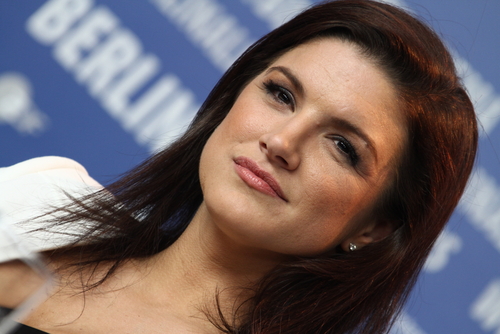 More than 3,600 Activists Emailed Disney Saying Firing Gina Carano is NOT the WAY.

Disney fired Gina Carano from her role in the Star Wars TV show The Mandalorian over an Instagram post comparing the treatment of conservatives to the Jews during the Holocaust – yet took no action to similarly hyperbolic Holocaust analogies from Carano’s co-star Pedro Pascal.

In response, Disney-owned Lucasfilm released a statement saying that Carano was not an employee and would never again be in the future, adding: “Nevertheless, her social media posts denigrating people based on their cultural and religious identities are abhorrent and unacceptable.”

Her post does not ‘denigrate’ anyone. Furthermore, Disney met a similarly hyperbolic Holocaust analogy tweeted by her Mandalorian co-star Pedro Pascal – comparing ICE detention facilities to Nazi concentration camps – with silence. Disney has not clarified why it holds her to a different standard than her co-star – or the many Disney-affiliated individuals have compared Donald Trump to Hitler without repercussions.

Furthermore, Disney openly partners with a government currently committing genocide against a vulnerable minority. The credits of Disney’s recent live-action film Mulan express “special thanks” to several government entities in Xinjiang, where the Chinese government imprisons citizens in brutal camps because of their Muslim beliefs.