More than 26,000 Messages Sent to NBC Execs Saying #NotOneMinute of your Time Was Spent Watching the CCP’s Propaganda Olympics 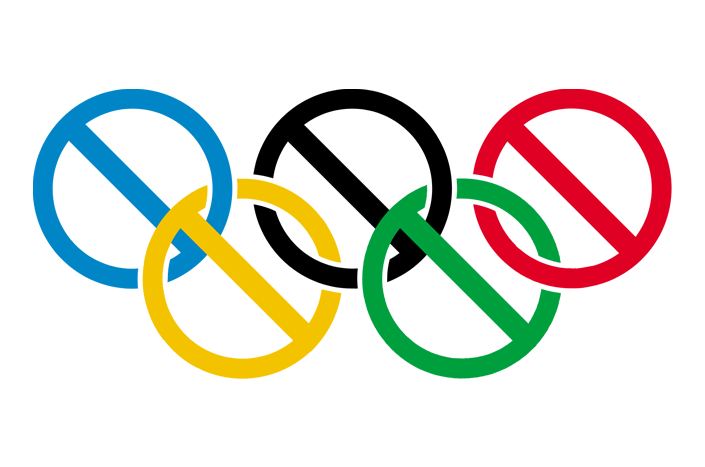 In February, the New Tolerance Campaign announced our first grassroots boycott: urging supporters to commit to watching #NotOneMinute of the XXIV Olympic Winter Games hosted by the oppressive Chinese Communist Party (CCP) and broadcast in the United States by NBC. All total, more than 26,000 messages were sent to senior executives at NBC telling them #NotOneMinute of your time was spent watching their coverage of the CCP’s propaganda Games!

China’s transgressions are infamous: they have rolled back democracy in Hong Kong, engaged in sweeping authoritarian censorship of the Chinese people, and perpetuated massive human rights abuses, including the ongoing genocide of Uighurs in Xinjiang.

Bold and Brave activists, such as yourself, helped send a message to NBC that we will not tolerate China’s oppression of Uighurs.

The #NotOneMinute campaign is the brainchild of Fox News host Laura Ingraham, who launched the initiative on her January 17 telecast. “Every minute you watch, you put money in the pocket of those profiting off the communist PR coup,” she said during the announcement. “We love our athletes, and we celebrate them — and we’re going to celebrate them upon their return, but we will respond to this hideous sellout by corporate America in the only language they understand: money.”

How much of the #Beijing2022 Olympics will I be watching? #NotOneMinute.

Wishing all the athletes well, but not giving one SECOND of support to this CCP propaganda!

Thanks to your hard work and dedication, the Chinese winter Olympics had the smallest TV audience in its history.