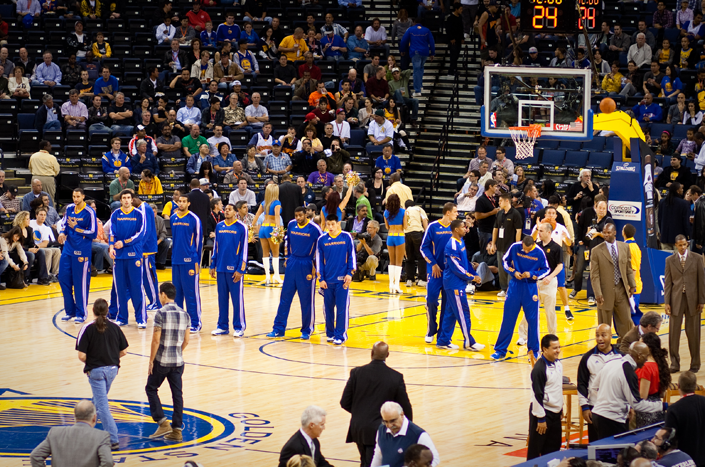 On January 17, news broke that Chamath Palihapitiya, co-owner of the Golden State Warriors basketball team, asserted that “nobody cares” about the persecution of Muslim Uyghurs in China.

“Nobody cares about what’s happening to the Uyghurs, okay,” Palihapitiya said on the “All In” podcast. “You bring it up because you care and I think it’s nice that you care. The rest of us don’t care. I’m just telling you a very hard, ugly truth. Of all the things that I care about, yes, it is below my line,” Palihapitiya explained. He subsequently issued a general apology.

Hours later, the team’s PR department went into damage control mode — and their statement only made things worse:

“As a limited investor who has no day-to-day operating functions with the Warriors, Mr. Palihapitiya does not speak on behalf of our franchise, and his views certainly don’t reflect those of our organization,” the team tweeted.

Exactly what “views” would those be?

As Casey Mattox wryly paraphrased: “His views do not reflect our views which we will not be releasing at this time and, to all appearances, are functionally the same as his views.”

If the Golden State Warriors are serious about standing up against human rights abuses in China and disagree with Chamath Palihapitiya’s assertion that “nobody cares,” they need to step up and say it.