Hundreds of Advocates Told Coca-Cola to Stand Up to Russia 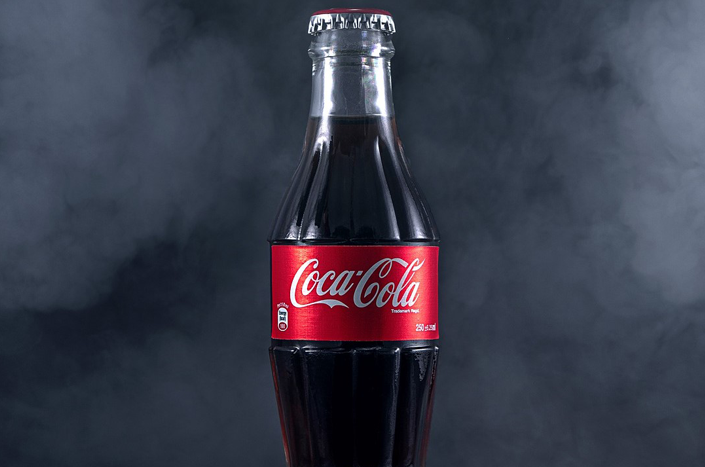 Update: After widespread pressure including hundreds of messages sent to Coca-Cola CEO James Quincey by NTC advocates, Coca-Cola announced its suspension of operations in Russia on March 8, 2022.

One year ago, Coca-Cola Company CEO James Quincey was falling all over himself to denounce the passage of voting rights legislation in the state of Georgia that critics called “restrictive.”

“Let me be crystal clear and unequivocal — this legislation is unacceptable,” he told CNBC. “This legislation is wrong and needs to be remedied, and we will continue to advocate for it both in private and in now even more clearly in public.”

Contrast that with the soft-drink giant’s muted response to the ongoing brutal invasion of Ukraine by Russian military forces: dead silence.

If the Coca-Cola Company truly believes in its stated values, then this moment requires that they condemn the Russian invasion of Ukraine and join the many global brands ceasing to do business in the country.

It’s not as though the Coca-Cola Company prefers to remain silent on social issues — their website’s homepage currently highlights company positions on climate change, “racial equity,” and features an image of a Coca-Cola LGBTQ-themed lapel pin.

On March 3, the company issued a statement, “Support for Ukraine,” in which they outlined their donation of “€1 million to support the brave efforts of the Red Cross movement operating in Ukraine” and “a further €550,000 to support refugees” — financial contributions for Coca-Cola that represent a drop in the bucket compared to their consistent revenues of more than $30 billion each year.

Notable about Coca-Cola’s statement of “Support for Ukraine”? No mention of Russia whatsoever.

It’s not difficult to connect the dots: Coca-Cola’s Swiss-based bottler, Coca-Cola HBC, gets about 21% of its volume from Russia and Ukraine.

There is no doubt that suspending business ties with Russia would be a blow to Coca-Cola’s bottom line, but if they’re truly the socially conscious brand they claim to be, cutting ties with Russia is the only choice.