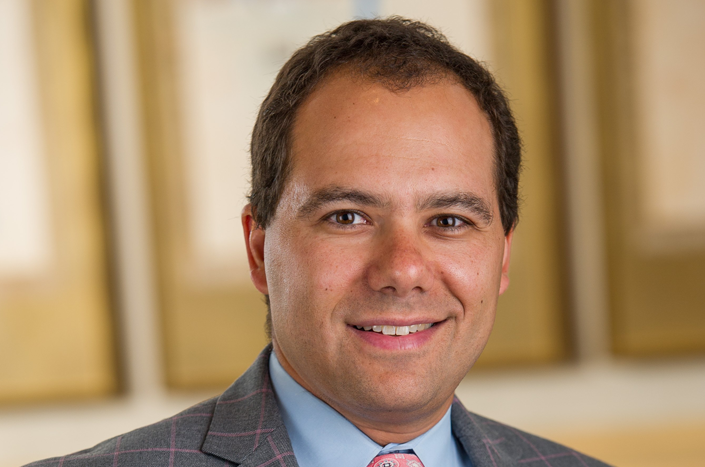 Update (6-7-2022):  NTC advocates rallied to support Shaprio and emailed Georgetown Law Dean William Treanor asking him to accept Ilya Shapiro’s apology and uphold Georgetown’s policy on freedom of speech.  Sadly, Georgetown fell short of its own stated policies about free speech. After Georgtown Law’s “investigation” into Shapiro’s tweet they allowed him to stay on faculty, but made it clear that they could monitor his social media. Following that, Shapiro joined the Manhattan Institute as their Director of Constitutional Studies.

On January 21, constitutional law scholar and expert on the Supreme Court Ilya Shapiro was announced by Georgetown Law as executive director and senior lecturer at the Georgetown Center for the Constitution.

Shapiro’s role was set to begin on February 1 — until a tweet about President Biden’s insistence that his next SCOTUS pick will be a black woman. “Objectively best pick for Biden is Sri Srinivasan, who is solid prog & v smart. Even has identity politics benefit of being first Asian (Indian) American,” Shapiro tweeted on January 26. “But alas doesn’t fit into the latest intersectionality hierarchy so we’ll get lesser black woman.” Shapiro deleted the tweet and apologized.

More generally, Shapiro was expressing a sentiment shared by an overwhelming majority of Americans, 76% of whom want Biden to consider “all possible nominees” for the highest court according to an ABC News/Ipsos poll released on January 30, rather than play identity politics and further politicize what should be an objective body.

And as Dan McLaughlin framed it in National Review: “Ilya’s use of the words ‘lesser black woman’ in this context was not the ideal way of phrasing this critique, but then, Twitter is fast-moving, space-constrained, and has no edit function, so it is hardly unusual to see things phrased there awkwardly.”

Contrast this with Georgetown’s handling of Georgetown professor Carol Christine Fair, who wrote in 2018 that all “entitled white” Republicans supporting the nomination of Brett Kavanaugh to the Supreme court deserved to be killed: “All of them deserve miserable deaths while feminists laugh as they take their last gasps,” she declared. “Bonus: we castrate their corpses and feed them to swine? Yes.”

Georgetown’s response to inquiries about Ms. Fair? “Our policy does not prohibit speech based on the person presenting ideas or the content of those ideas, even when those ideas may be difficult, controversial or objectionable,” the university said in a statement to Fox News. “While faculty members may exercise freedom of speech, we expect that their classrooms and interaction with students be free of bias and geared toward thoughtful, respectful dialogue.”

Georgetown’s Human Resources Policy Manual states that “it is not the proper role of a university to insulate individuals from ideas and opinions they find unwelcome, disagreeable, or even deeply offensive. Deliberation or debate may not be suppressed because the ideas put forth are thought by some or even by most members of the University community to be offensive, unwise, immoral, or ill conceived. It is for the individual members of the University community, not for the University as an institution, to judge the value of ideas, and to act on those judgments not by seeking to suppress speech, but by openly and vigorously contesting those arguments and ideas that they oppose.”

In the case of Ilya Shapiro, Georgetown Law will show whether these are genuine values or simply hollow words.