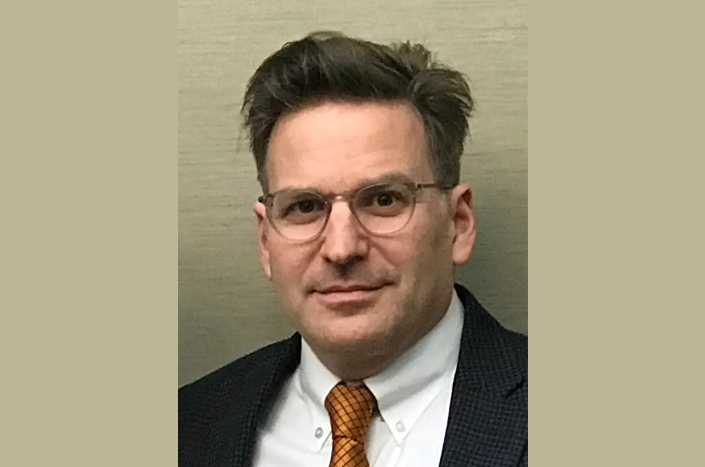 Update (07-19-22): Twitter has reinstated Paul Rossi’s account! Thank you to all of the advocates who stepped up and sent hundreds of messages to Twitter’s CEO in support of this outcome! See Paul’s message of thanks here:

Feels good to be back, folx.
Too bad for you @NAISnetwork.
I have many many people to thank for their support & advice over the past two months as I addressed this suspension: @parentsunite_ @CBHeresy @ConceptualJames @New_Tolerance @peterboghossian & so many more.
Onward!

The longtime educator’s infraction? He exposed the woke curriculum being taught in classrooms across the country — and the school associations that encourage it.

Rossi already lost his job for speaking out — Grace Church School ended his employment last year. Now, Twitter is trying to take his voice away, too.

First, Rossi was locked out of his account after posting a clip of a critical race theory training for kindergarten teachers from the National Association of Independent Schools (NAIS).

Then, after sharing a 90-second video from the New York State Association of Independent Schools (NYSAIS) in which an educator stated, “the Pythagorean Theorem doesn’t mean anything by itself,” Twitter suspended Rossi’s account — and ignored all his appeals for reinstatement.

NAIS is infamous for imposing a highly politicized and divisive social justice agenda in its membership network of more than 1,600 schools; NYSAIS then distributes this content to its schools in an “indoctrination-in-exchange-for-accreditation” model.

Rossi is just one man who put it all on the line to stand up for students; when the odds were agains him NTC supporters stood up.