Buzzfeed: US Universities And Retirees Are Funding The Technology Behind China’s Surveillance State 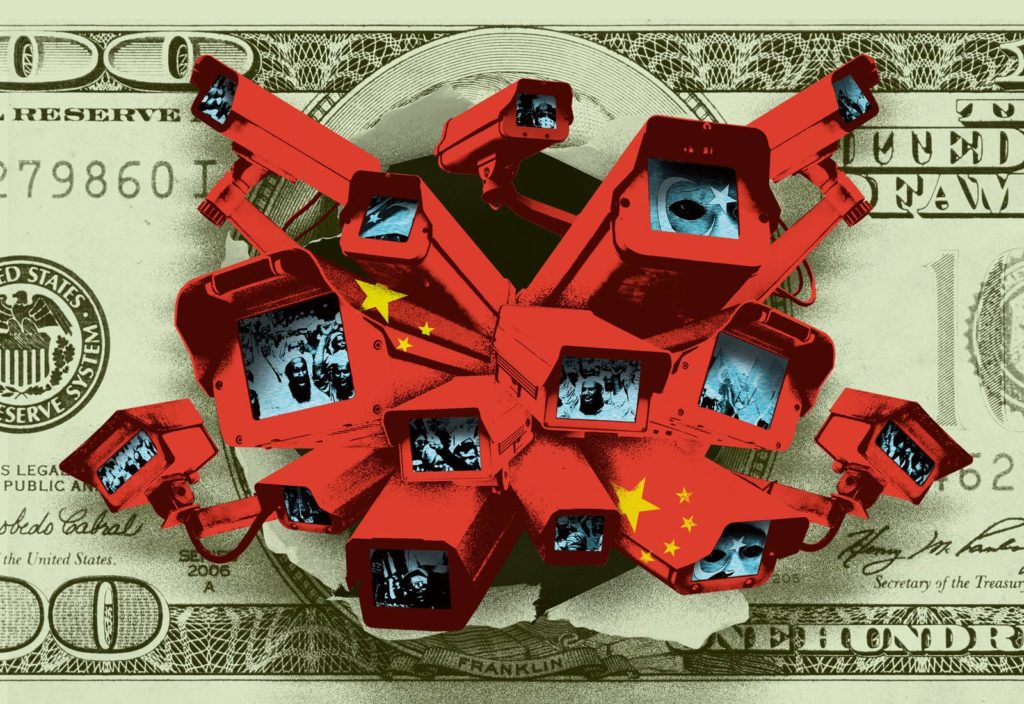 HONG KONG — Princeton University and the US’s largest public pension plan are among a number of stateside organizations funding technology behind the Chinese government’s unprecedented surveillance of some 11 million people of Muslim ethnic minorities.

Since 2017, Chinese authorities have detained more than a million Uighur Muslims and other ethnic minorities in political reeducation camps in the country’s northwest region of Xinjiang, identifying them, in part, with facial recognition software created by two companies: SenseTime, based in Hong Kong, and Beijing’s Megvii. A BuzzFeed News investigation has found that US universities, private foundations, and retirement funds entrusted their money to investors that, in turn, plowed hundreds of millions of dollars into these two startups over the last three years. Using that capital, SenseTime and Megvii have grown into billion-dollar industry leaders, partnering with government agencies and other private companies to develop tools for the Communist Party’s social control of its citizens.

Also among the diverse group of institutions helping to finance China’s surveillance state: the Alaska Retirement Management Board, the Massachusetts Institute of Technology, and the Rockefeller Foundation all of which are “limited partners” in private equity funds that invested in SenseTime or Megvii. And even as congressional leaders, such as Sen. Marco Rubio of Florida, have championed a bill to condemn human rights abuses in Xinjiang, their own states’ public employee pension funds are invested in companies building out the Chinese government’s system for tracking Uighurs.

“The story here is why private equity firms and venture capitalists are aiding the government of China, which has a history of surveilling and curtailing behavior deemed inappropriate to the goals of the Communist Party,” said one US-based technology investor, who declined to be named for fear of ruining business relationships. Being a limited partner is “not an excuse” for ignorance, he added, noting that any organization deploying millions of dollars should bear some of that responsibility.