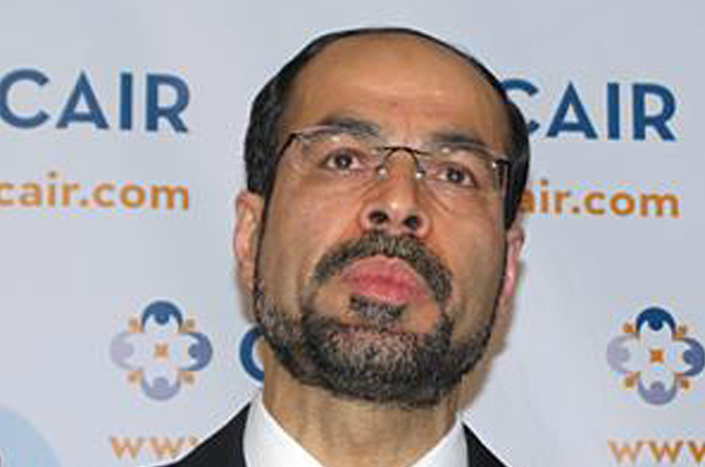 Washingtonian magazine’s new “Most Influential People” annual list highlights the head of CAIR — despite the extremist group’s exposure by NPR for an organizational culture of widespread misogyny and sexual harassment.

CAIR leader Nihad Awad has been condemned by the ADL for a history of anti-Semitic remarks, including claiming that Israel “is the biggest threat to world peace and security.”

The Washingtonian ignored this intolerance when recognizing Awad. He and his organization’s long track record of extremism, bigotry, and misogyny should have disqualified him from any recognition.