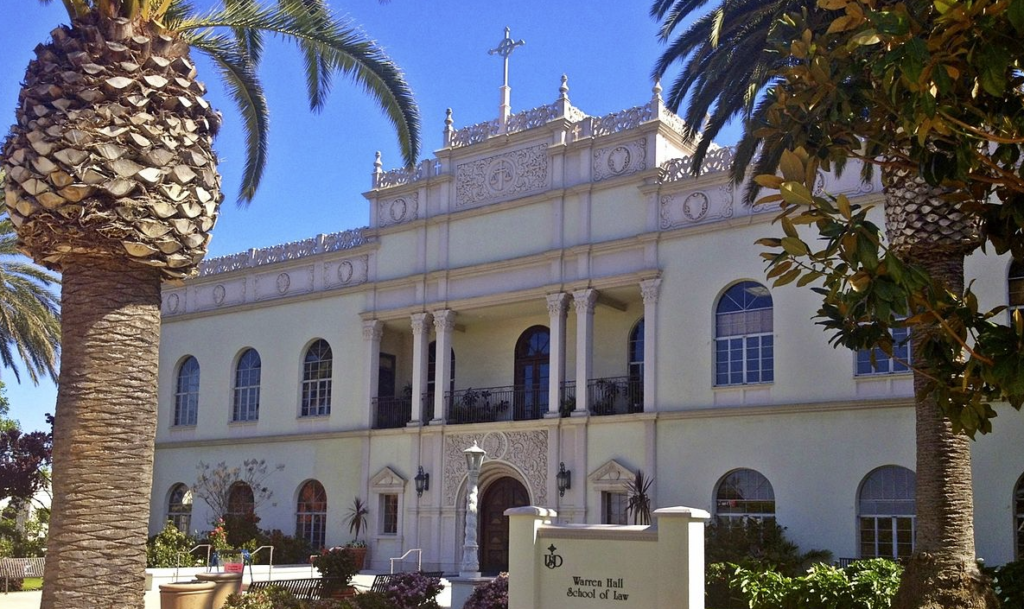 In a blow to human rights accountability, academic freedom, and common sense, the University of San Diego (USD) Law School has launched a disciplinary investigation of a professor for harshly criticizing the Chinese Government, claiming that his words are a form of bias that “have an adverse impact on our community.”

Tell USD to drop this insane investigation and re-evaluate the example it is setting for students!

On March 10, Professor Tom Smith published a post on his personal blog about China’s handling of COVID-19 that includes the sentence: “If you believe that the coronavirus did not escape from the lab in Wuhan, you have to at least consider that you are an idiot who is swallowing whole a lot of Chinese cock swaddle.”

Smith was clearly referring to the Chinese Government, not people of Chinese descent. His statement may be crude and controversial, but not racist. Yet USD responded by sending out a statement decrying the blog post’s “bias” and “disparaging language,” lumping it in with “harassment… epithets, derogatory comments, or slurs based on race or national origin.” It then launched an investigation into his actions.

A law school of all places should be modeling how to read in context and hold consistent standards. Would the school respond similarly if a faculty member wrote strong negative comments about the Israeli Government? Indeed, several other USD professors have stepped up to share how Smith’s treatment is already having a chilling effect on academic freedom at the school.

Furthermore, this could limit academics’ ability to hold China accountable. China is forcing ethnic and religious minorities into labor camps, sterilizing them against their will, and subjecting them to a long list of other horrific abuses. China has also jailed and killed peaceful protesters and silenced whistleblowers.

USD’s decision to attack Prof. Smith and label his comments racist is unacceptable, especially for an institution training future lawyers and judges. Use the form on this page to send a message to the USD Law School Dean. Insist that the university drop the investigation and set a better example for students!