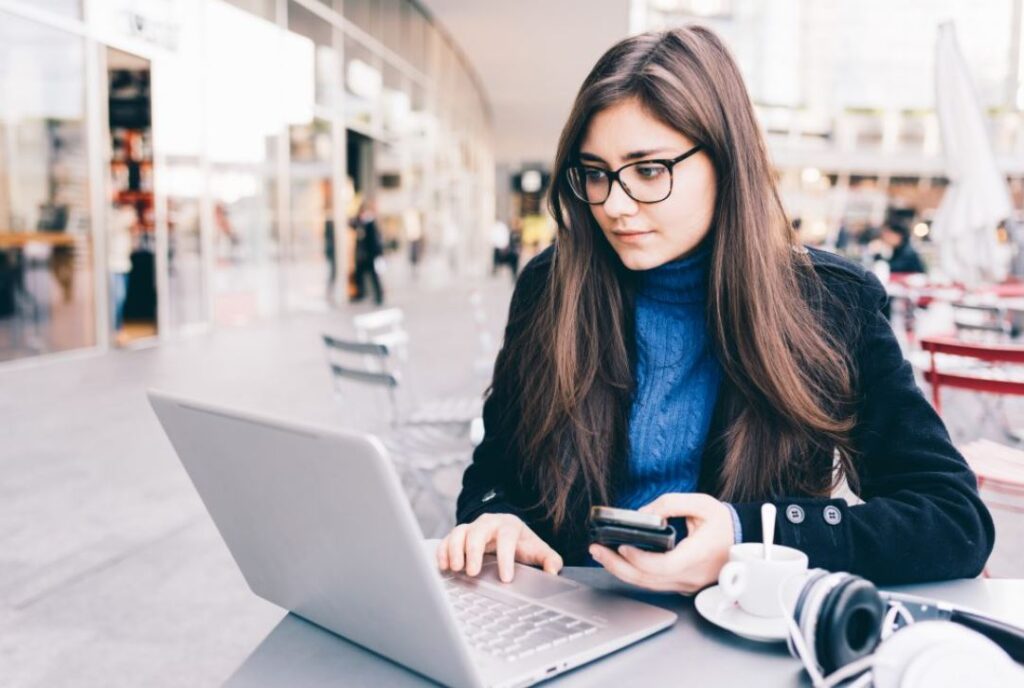 Facebook and Twitter recently suppressed an unflattering article from the New York Post about Joe and Hunter Biden in a way that is completely inconsistent with how they have dealt with other breaking news about political candidates. This has chilling implications for our democracy, and we must demand better!

Add your voice by using the form on this page to add your name to this letter to the heads of Facebook and Twitter:

More than a week ago, the New York Post broke a story purporting to reveal emails from Hunter Biden suggesting that he and his father, Joe Biden, had crossed ethical and potentially legal lines relating to influence peddling during the Obama Administration. The story drew a great deal of attention, with Biden’s opponents beating the drum of corruption and Biden supporters calling into question the validity of the evidence and how the Post came into possession of it. While the Bidens continue to deny wrongdoing, they have not denied the authenticity of the emails displayed in the Post’s piece. It truly is a bizarre situation.

Equally bizarre is how Facebook and Twitter handled it. Feeding into the incredibly quick denunciation of the article by Biden-friendly journalists and other influencers characteristic of how each platform is weaponized to cancel the speech of those found disagreeable, Facebook rushed to limit the story’s circulation over its platform, while Twitter banned all users’ ability to share the story and suspended the Post’s account.

Neither company has an impressive record of clear and consistently-applied policies when it comes to what content can and cannot be shared on your respective platforms. When influential pundits representing the full spectrum of American society criticize your actions on this issue, from The Intercept’s Glenn Greenwald to right-wing activist Jack Posobiec, it is clear double standards persist. Your response has created incredible coverage of the Post’s article, amplifying its contents in a way that undermines your respective efforts to suppress it. In short, you’ve made a mess of the situation.

As Americans committed to free speech, open discourse, and active debate, we call on you to take this opportunity to clarify your standards for content sharing and embrace these same values. Not only will this clean the mess you’ve made, but will help your users – and advertisers – get more out of the important services you provide to society.