Elon Musk: Reinstate the Twitter Accounts of These Concerned Activists! 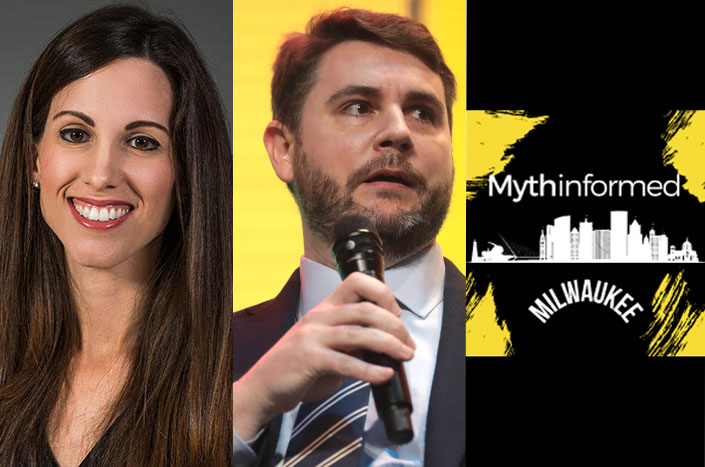 The New Tolerance Campaign will be Boston this week at the Parents Unite conference — and we’re using the occasion to shine a spotlight on the voices silenced by Twitter for exposing the youth indoctrination taking place across the country.

And not a moment too soon — just hours ago, incoming Twitter owner Elon Musk fired CEO Parag Agrawal in a massive shakeup that portends good things for freedom of speech, but this isn’t the time to make assumptions.

The Parents Unite gathering will celebrate “Diversity of Thought in K – 12 Education,” but sadly there is increasingly less “diversity of thought” in education to celebrate.

Parents are being elbowed ever-further to the margins for criticizing policies in the classroom, and individuals who pull the curtain back on groupthink pushed by educators and elites are finding themselves locked out of social media by Big Tech overlords.

The New Tolerance Campaign is asking for your help to get three of the most prominent Twitter accounts in the movement reinstated:

Nicole Solas (@Nicoletta0602) — Shut out of Twitter for a quote-tweet critical of drag queen classes for youth supported by Colorado state legislators.

Mythinformed Milwaukee (@MythinformedMKE) — Suspended after posting an exposé in which an LGBTQ Pride parade attendee declared support for “kink with kids.”

The New Tolerance Campaign has won these battles before — but we need your grassroots support to do it again…and there has never been a better time than NOW!